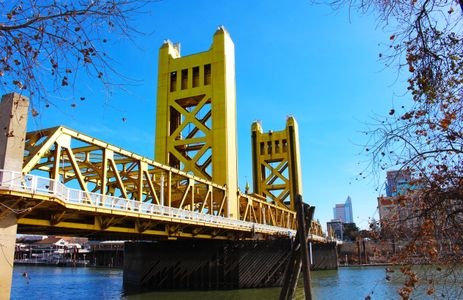 In Sacramento County, where the vast majority of homes in the capital region trade hands, the median sales price was up more than 6 percent in February compared with February 2017. It rose from $310,500 to $330,000, the Irvine-based real estate tracking firm said.

The median is the price at which half of homes sell for more and half sell for less. Changes are driven by rising prices and the mix of homes sold.

The median sales price of resale homes in Sacramento County homes has more than doubled since the depths of the housing collapse in late 2011 and early 2012, when it bottomed out at $155,000, according to CoreLogic. It's still short of the peak of the housing bubble in 2005, when the median reached $374,000.

Many of those sales were in North Natomas, where home building resumed in earnest last year after the lifting of a de facto construction moratorium imposed by the federal government. The moratorium was based on concerns about the potential for catastrophic flooding in North Natomas. It was lifted after a huge levee improvement project won approval in Congress.

Natomas is one of the few places where average-earning Sacramento-area families can afford new homes. It has been a center of construction for starter homes and for "active adult" communities for those 55 and older.